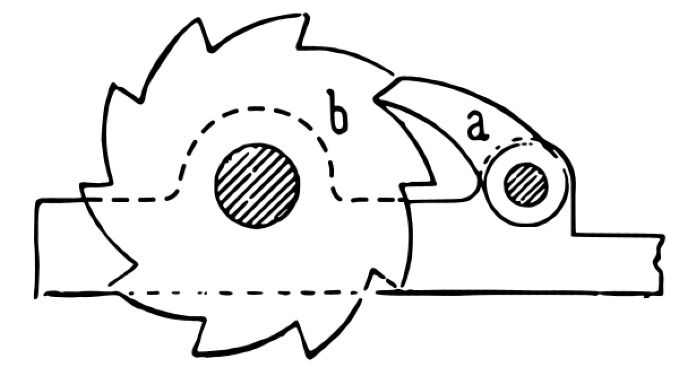 (This was originally published as a Twitter thread. I think it deserves to be preserved in a less ephemeral medium.
Nov 23, 2020
2 min read
Nov
19 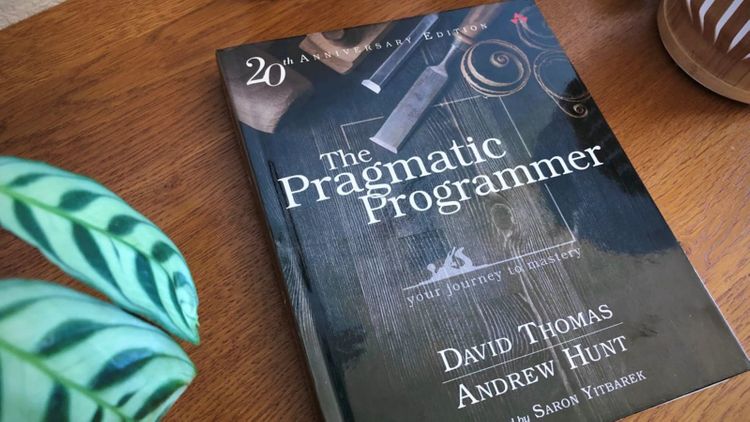 This article is the first from a series where I’m going to summarize important books for the software engineering
Nov 19, 2020
5 min read
Aug
13 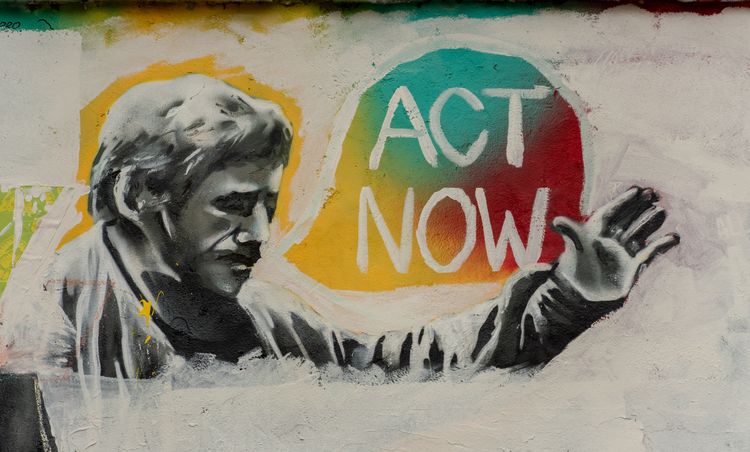 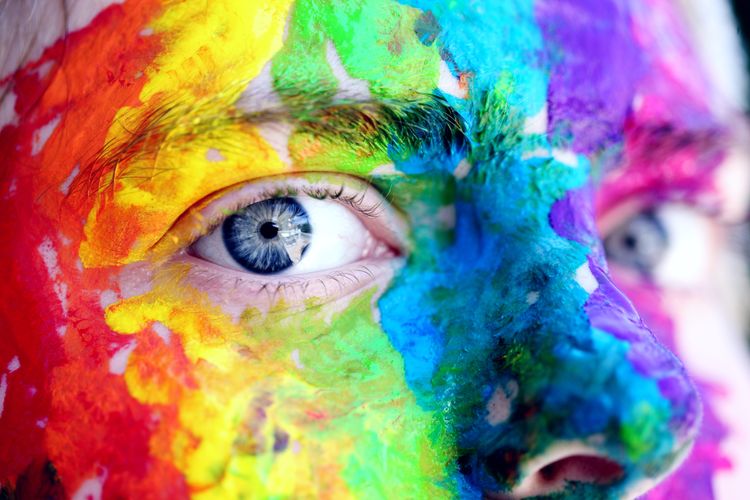 There's no such thing as a technical decision

Let me just tell you something right away: strange as it sounds, your goal as a software developer is not
Nov 25, 2019
9 min read
Feb
28 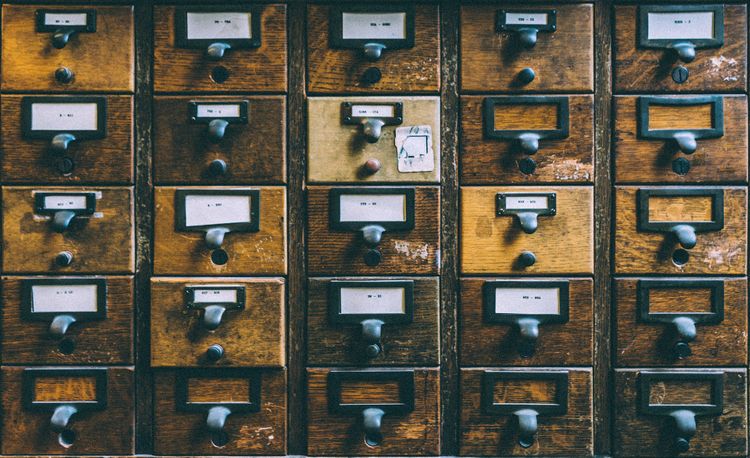 Can you spot bad design when you see it? Can you tell what’s wrong here? if (!response.getStatusCode().is2xxSuccessful(
Feb 28, 2019
6 min read
Feb
04 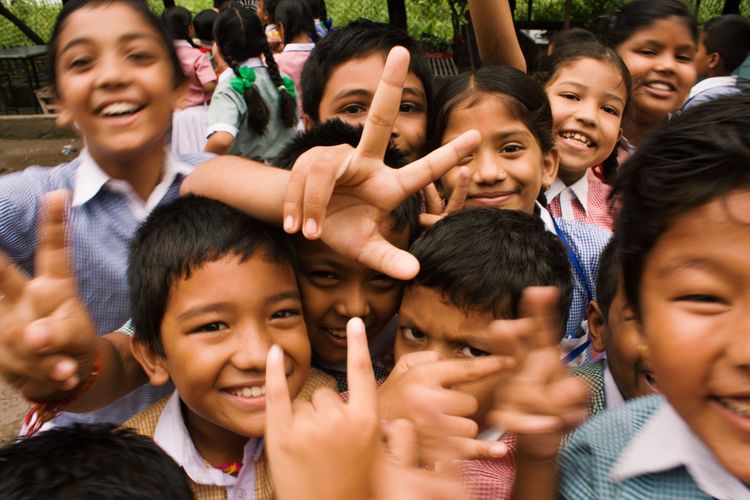 Retrospectives, build-measure-learn and continuous improvement are all activities and practices that companies and their agile teams do to support project
Feb 4, 2019
1 min read
Nov
02 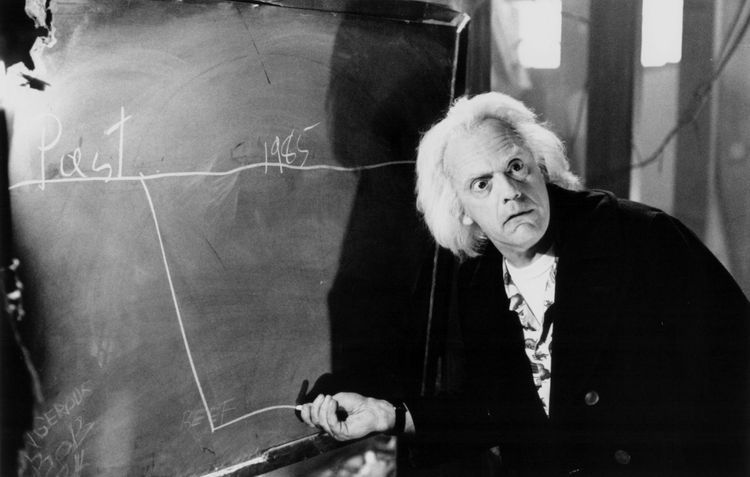 The simple act that changes the future of your team 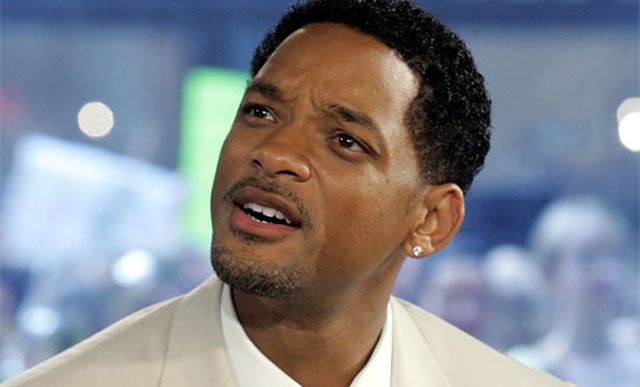 The one skill I wish I master as a Tech Lead 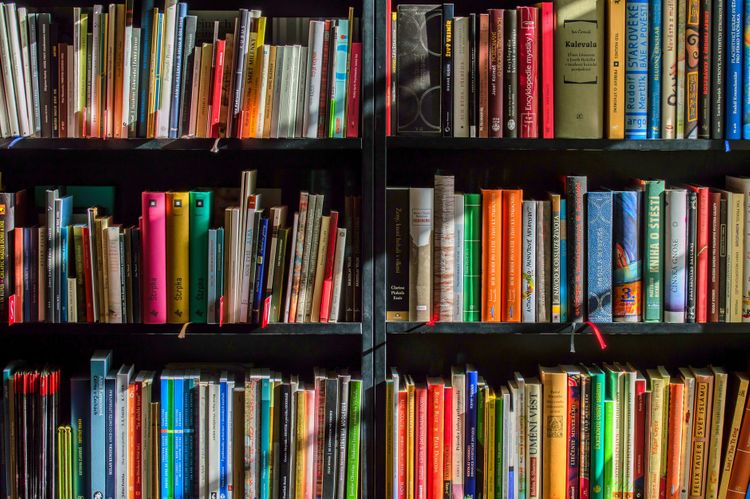 3 books that will take you to the next level